The beach resort of Port Dickson (PD) was one of the most famous tourist spots in Malaysia during in the 1980s and 1990s, helped by its regular portrayal in Malaysian films such as Sikit Punya Gila (starring Yusof Haslam) and Awang Spanar (starring Mr. Os).

As tourism developed in Malaysia, visitors flocked to newer destinations and the boom in PD slowed down towards the turn of the century. But in recent years, PD clearly gained back its popularity and is visibly packed during weekends and holidays.

The beaches of PD have benefited from a revitalised economy. The local government recently approved new development projects while the beaches have never looked better with ongoing cleaning and restoration efforts.

Wondering what’s available to see in PD these days? Here are some sightseeing ideas to help you get the most out of your next hotel stay in PD. 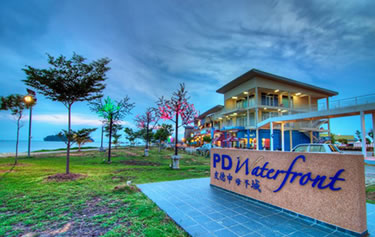 The PD Waterfront is one of the most obvious signs of government attempts to revive the area as a major tourist destination. Still in development, it already offers a glimpse of what the beach scene used to be in the 90s as you’ll find many locals from the surrounding villages coming in the evening.

If kite-flying and building sandcastles isn’t your thing, join the young couples on the beach waiting to see that perfect sunset.

More commercial and recreational projects continue to be in development at PD Waterfront, including shopping malls and restaurants. Future plans include a cable car connecting the Waterfront to Pulau Arang one mile away from the coast. 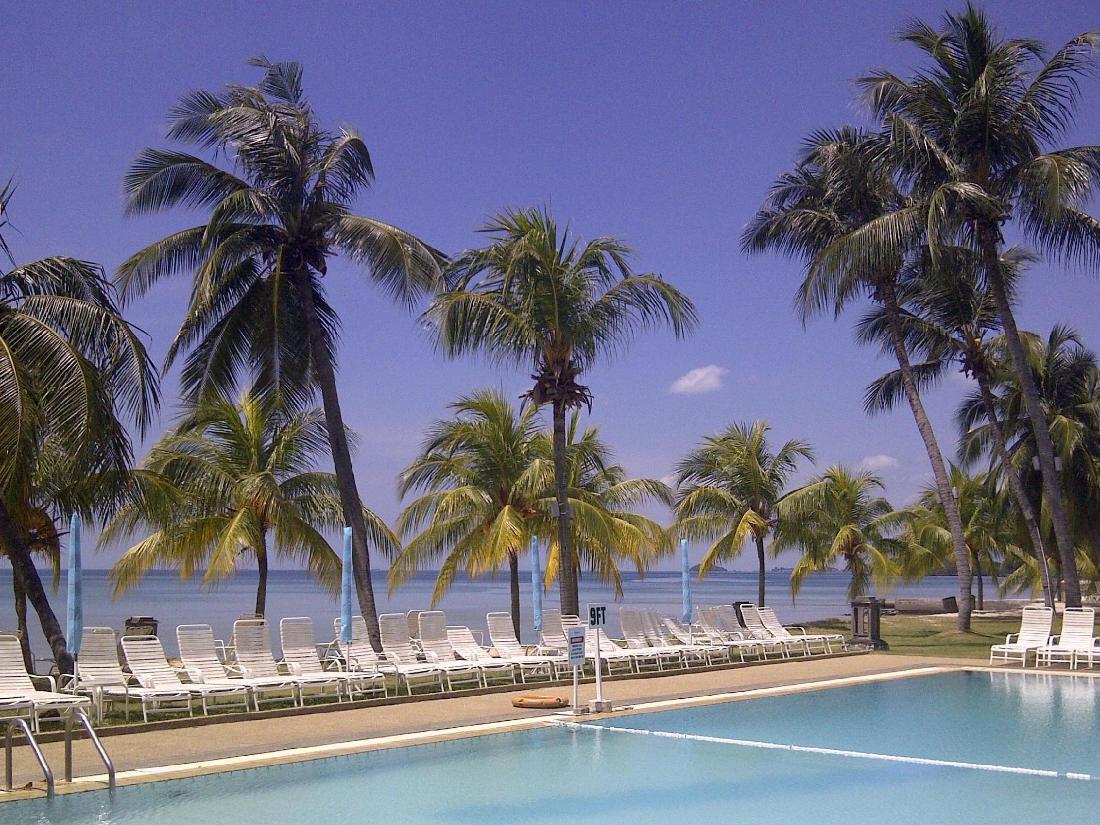 This large area of protected forest and wildlife will appeal to the trekking enthusiast for its variety of flora and fauna as well as spots of interest, which local guides are on hand to tell you all about.

It is home to the Tanjung Tuan (also known as Cape Rachado) Lighthouse, one of the oldest lighthouses in the country. Apart from the historical gallery, it happens to be a favourite destination for birdwatchers due to its high vantage point.

This location offers one of the best views of the coastal area of PD. From there, you can also walk a short distance to the Blue Lagoon, which is a less crowded and slightly secluded beach area.

Don’t forget to wear proper shoes to get there as it is only accessible by foot!

If you’re looking for the busiest spot along the 18 kilometres of PD sand, be sure to head over to Teluk Kemang. If you’re not sure, listen for the noise and look for the crowds of holiday-makers!

It is the easiest beach to access due to its proximity to many chalets and hotels in PD.

The availability of a host of family activities including banana boat-riding, canoeing and buggy-riding make it massively popular among tourists in PD. Teluk Kemang also boasts some of the best and most well-maintained facilities in the area such as toilets and eateries.

Whichever way you choose to enjoy PD, do take along your parents or a friend who grew up in the 80s or 90s. The mere sight of those golden beaches might just coax out a nostalgic smile.